Irish Traditional Music in the Heart of the Appalachian Mountains 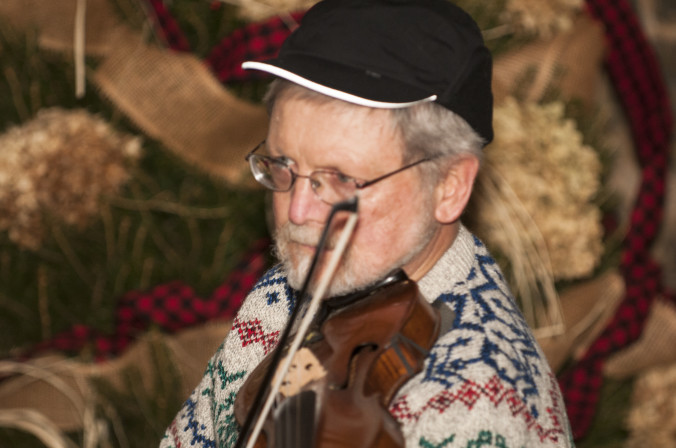 / Comments Off on Frank Wing

Frank Wing, of Kingsport, Tennessee, has led an eclectic musical life.  Having come from a musical family, Frank played the piano first, following in his father’s footsteps, but became completely fascinated by the banjo at the age of 14 after hearing the Kingston Trio. During the 70s-80s, Frank played 5-string banjo in a number of popular Bluegrass bands such as The Virginia Mountain Boys, Country Comfort, and the Boys in the Band.

Frank first learned traditional Irish tunes out of his father’s old copy of Chief O’Neill’s famous tune collection.  In the 90’s, he began playing in local Irish sessions and was recruited into the band by former Sigean button accordionist Declan Fahy. Frank plays fiddle, tenor banjo & 5-string banjo, and has been known to contribute rhythm guitar and vocals on occasion.

Frank has a B.A. in Biology from Emory and Henry, and a M.Ed from Georgia State University. He taught High School Biology for over 37 years, including 33 years at Dobyns-Bennett High School in Kingsport, Tennessee.  Frank currently teaches Bluegrass banjo and guitar to numerous students at East Tennessee State University’s Bluegrass, Oldtime & Country Music program.

Frank lives with his wife, Kathy, in Elizabethton, TN.

Welcome the internet home of Sigean. We are an Irish traditional music band in the Tri-Cities Region of Tennessee and Virginia.

With Photos by Bill Bryant/CWAC